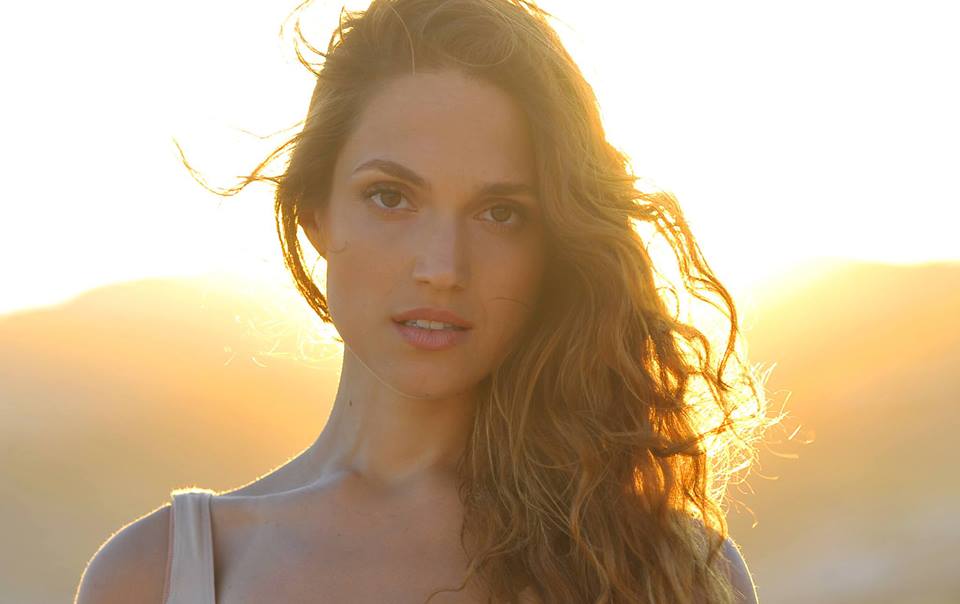 Ukraine-born singer, songwriter, and actress Marina Maximilian emigrated to Israel at the age of three. She studied with her mother, a classical pianist, sang in choirs, attended a music conservatory, and by the age of fifteen was performing in front of thousands at the Red Sea Jazz Festival.

Being a star comes with some baggage - like personal managers with high expectations. "That can create artificial pressure when we're making songs, because everyone expects a hit," Muskat explains. But the combination of Maximilian's humility and undeniable talent makes all the tension disappear. "Every time we're in the studio together, the music always comes out a bit off-center, and everyone starts getting worried," Muskat laughs. "But the proof is in the end result."

Maximilian and Muskat wanted a vintage-sounding sample for 'My Boy', so the producer recorded and re-recorded into a tape machine until he found the perfectly damaged sound. "Tamir is really inspiring to work with," Marina says. "He has an amazing brain. I learn so much every time."

So where did the lyrics come from? "Tamir's crazy beat painted a scene in my head, some mysterious environment with lots of action and movement," Marina says. The singer was several months pregnant while working on the single. "My unborn baby was always on my mind," she says. Through the writing process, Marina discovered the theme: carrying love from the inside to the outside. "I felt the melody should be a bit childish and repetitive. I guess the song is about the adventure that is life, but also the hidden dangers."

"Shooting the video was a bit weird. I was very pregnant," Marina remembers. "But I wasn't worried because I knew I was in good hands." The video also features Muskat's son, Ilya, playing a marching drum. "We both felt that Ilya could represent the idea of the imaginative kid, the one that is in Marina's head," Muskat says.

Can music change the world? "Yes! Music is magic," Marina says. Every time we let a song into our hearts, it alters us. In such a crazy world, I think creating change through positive energy is critical. Music rises above all the differences that divide us as humans. Music brings people together through beat and harmony."