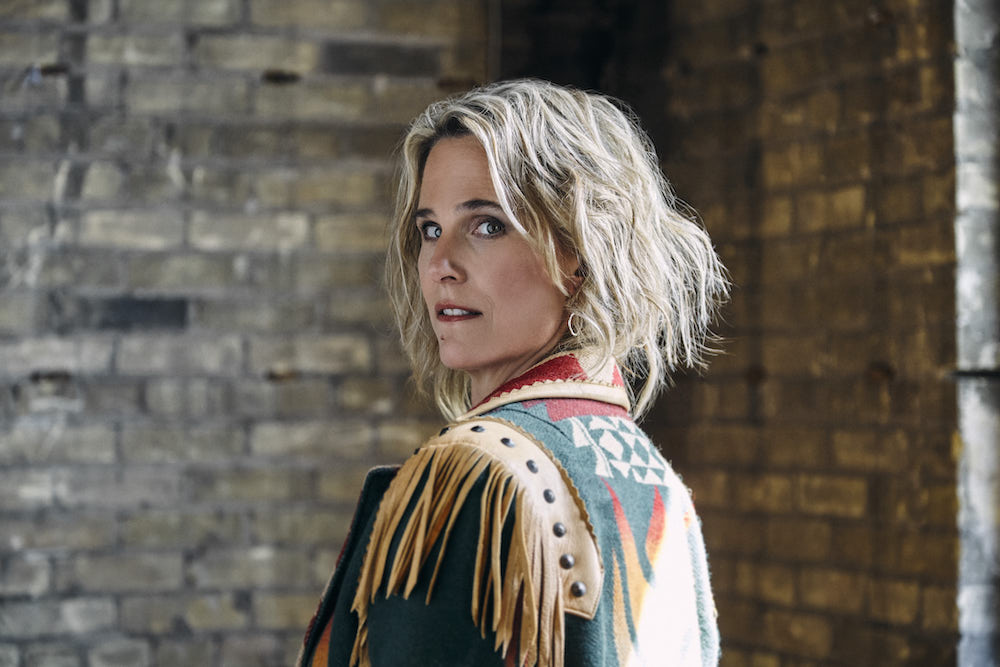 Too tough for folk and too blues influenced for country, LYNNE HANSON's brand of "porch music with a little red dirt" can turn on a dime from a sunshine, blue sky ballad to a full-on thunderstorm of gritty Americana swamp from one song to the next. The Ottawa songwriter is known for her high-energy, roots guitar driven live performances, whether playing solo or with her band the Good Intentions.

Lynne has performed in venues and festivals across North America and Europe. Her latest album "Just Words" was released in February 2020.