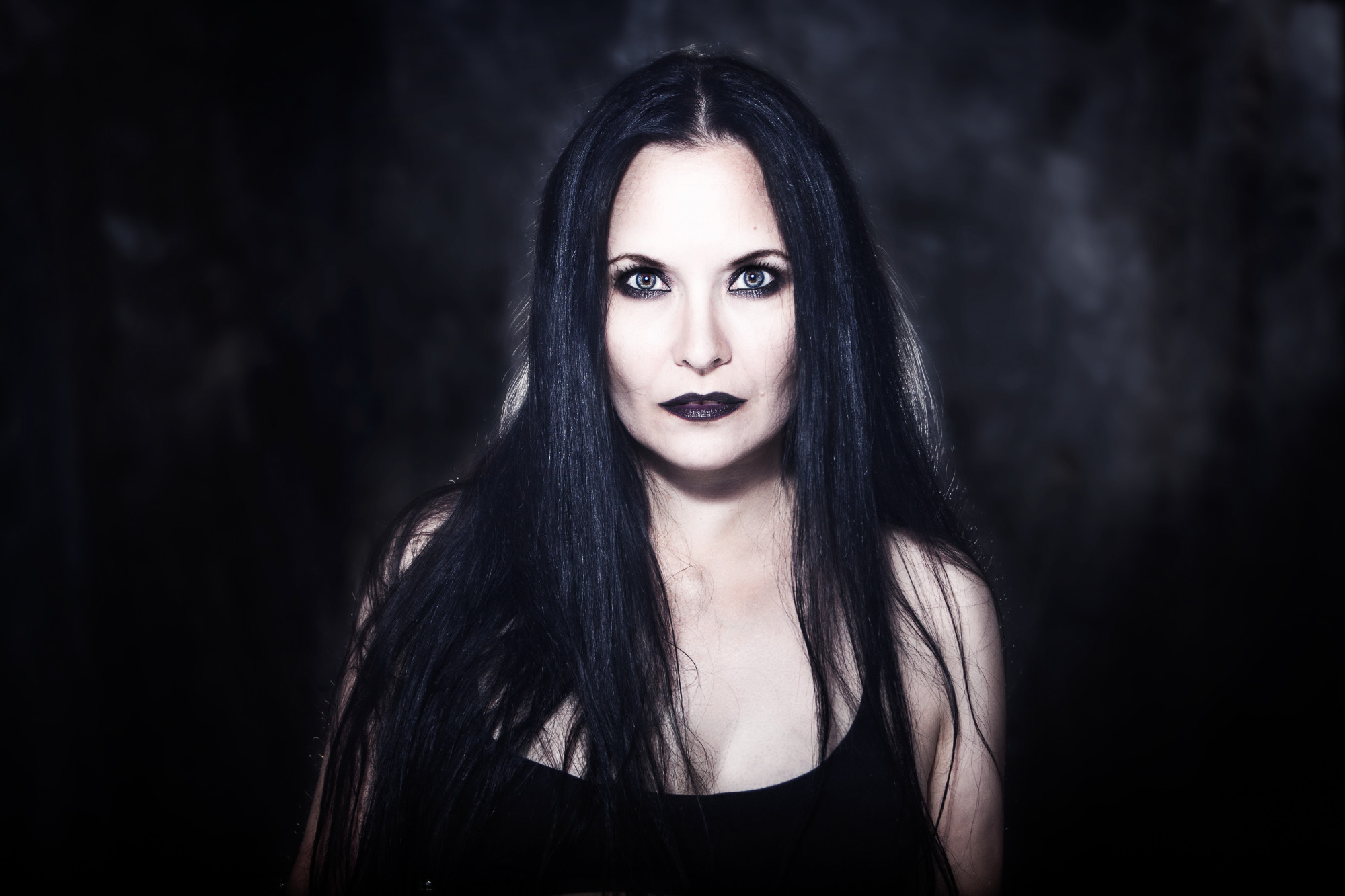 Lizette & is really one woman's dream come true. She produces and records everything herself in her studio based in Stockholm Sweden... with the help of her AWESOME band members.

She gets to work with all kinds of interesting people, she gets to travel to places she hasn't even heard of, meet people from all over the world - all in the name of her music.

Influences have varied and are many. She always makes sure she gives cred to Trent Reznor though - he was the one who, unknowing, showed her witch way to go with her music.
U see - Lizette started singing in a studio that was all into POP, let me clarify that - POP! The extremely cool people working in this studio thought that Enya made "really deep and weird music". This is all fine, but Lizette's music always sounded MUCH "weirder" than Enya ever did. She thought that there would not be an audience for what she did - so why do it... except for the fact that it was so fulfilling and enjoyable.

About 1 year later she got introduced to NIN, the album "Downward spiral". Hearing what he did on that album and the fact that he had an extremely large audience who really needed and loved his music - Lizette got to work for real and started to produce the album "This is". Learning more about all the technical aspects that are needed for a full-blown album production as she went along.

So - here U have it - done with a lot of love - angry, beautiful and horrifying music made to create an impact.

To reach the soul of her listeners and explore new worlds.

Lizette - creating her music at nighttime U almost feel the chill of the wind outside her window and sense the moonlight in the room as she composes and sings. Let her touch Ur inner core and accept the message she delivers forcefully with her art.