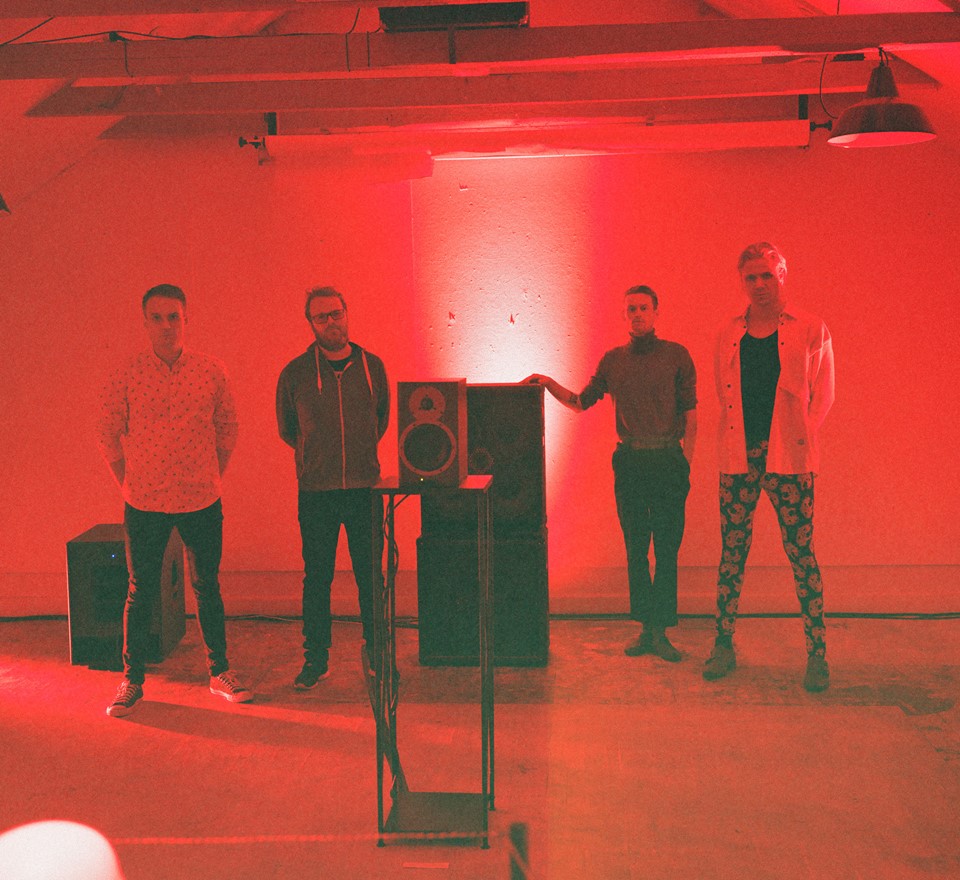 Formed in 2004, as an art project designed to put music on the emotions derived from paintings, LISERSTILLE has always been on a quest to redefine the way we perceive music and question the traditions of modern rock.  In 2006 the band recorded their first demo to present to the business. This however became their debut album when Target Records (DK) decided to release the 4 track - 43 minute recording. Following the tremendous success of The Construction of the AmpTrain LISERSTILLE opened SPOT festival, played Roskilde Festival and had showcases atPopKomm. Legendary music journalist, David Fricke also mentioned LISERSTILLE in the American issue of RollingStone Magazine and compared the band with Sigur Ros and the early days of Pink Floyd.

Exactly one year from the release of TCOFAT came the 2nd album Apathobvious, which both started the close cooperation with producer Anders Ruby and also put LISERSTILLEs music into a new and more professional approach to the recording process. One which lives today stronger than ever and contributes to the many dimensions and layers in the songs - even after a countless number of plays. Apathobvious was followed up by massive touring in Denmark and Scandinavia.

Three years of intense composing later, the bombastic and truly epic album The Collibro was finally ready for release in the spring of 2010. After being recorded in complete solitude in a lodge by the band itself, the tracks were brought to the north where Magnus Lindberg, drummer and producer of Swedish prog metal band Cult Of Luna, did a deep and warm analog mix and master, which completed the complex album.  The Collibro was released in Europe by VME and gained massive attention from music media all over the world. Especially the German magazines agreed on the groundbreaking quality of the album and Germany's biggest prog rock magazine, Eclipsed, awarded it 'Album of the month'. The release was followed up by several full European tours, which among others took the band to the famous Belgian festival for progressive music,Dunk!Festival.

In spring 2012 the fourth full-length album NOUS was released once again on VME. The album was the first to be recorded in LISERSTILLE's own studio The Cube of Eternal Doom on an old farm in the outskirts of Aarhus. Once again mixed and mastered in the darkness of NIM by Anders Ruby, and once again critically high acclaimed all over Europe with even more countries on the list. NOUS is modern epic in high definition!

The mini-album Flight of Belljár was released on the 16th of September 2013 containing three steps, three stories, circulating around the ultimate destruction of planet Earth - nothing less! Instruments are exchanged, and the result shows that the huge tension and release, always stated as the bands greatest strengths, is furthermore emphasized though a natural insecurity walking unknown territory. Then, when the musicians finally intake their signature positions, the release is enhanced far more than ever before!

LISERSTILLE returned to the spotlight of the international music business once again in 2014, with showcases at both SPOT Festival in Aarhus, and the first travel overseas to the huge music business festival Canadian Music Week in Toronto, ON.