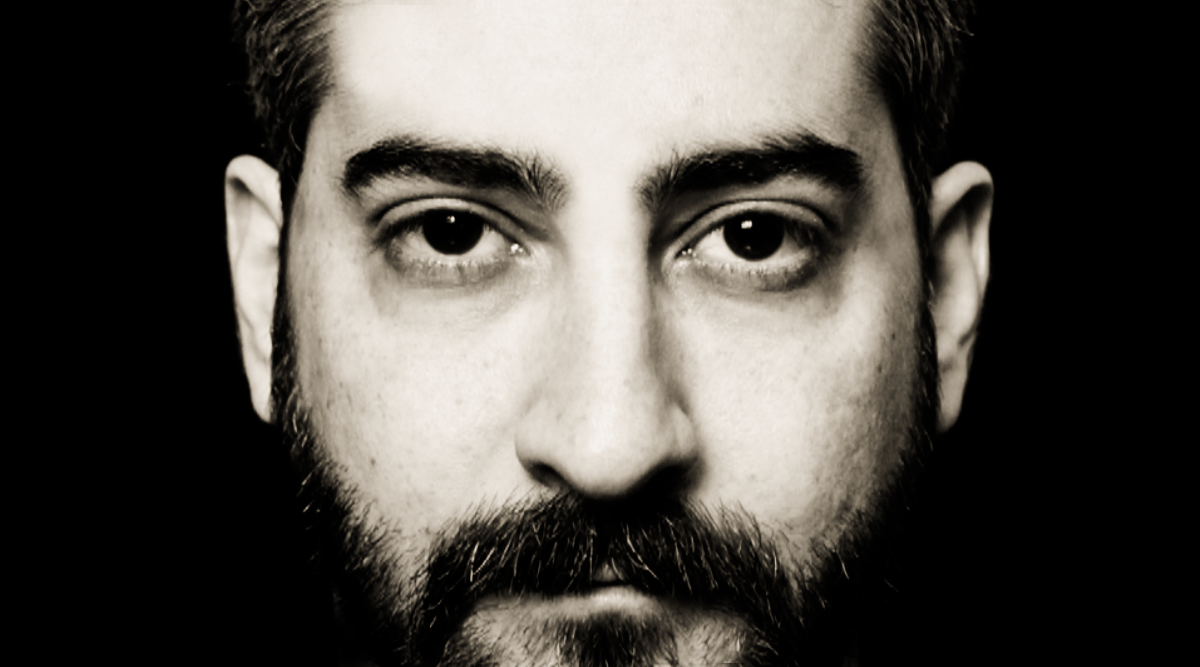 "Obsession" is Ran Nir's debut solo album. The album was recorded and produced by Ran Nir and Erez Frank in Ran's Berlin Apartment.
Ran Nir is mostly known as a founding member of the band "Asaf Avidan & The Mojos" and as the singer-songwriter and frontman of the band "LFNT". Following a successful career with the two bands, 'Obsession' is Ran Nir's debut album Co-produced with Erez Frank. Following in the foot-steps of Bob Dylan, Leonard Cohen and Nick Cave, Ran Nir writes songs about life, love, time & space, with the hope of ending up (or at least residing for a short while in the arms of great women such as: Joni Mitchell, Janis Joplin and P.J Harvey. Obsessed by the never-ending noise of thoughts in his head and the pursuit of the unreachable, unobtainable and most likely nonexistent concept of absolute truth, Ran attempts to find a meaning and a cure for life with his music.