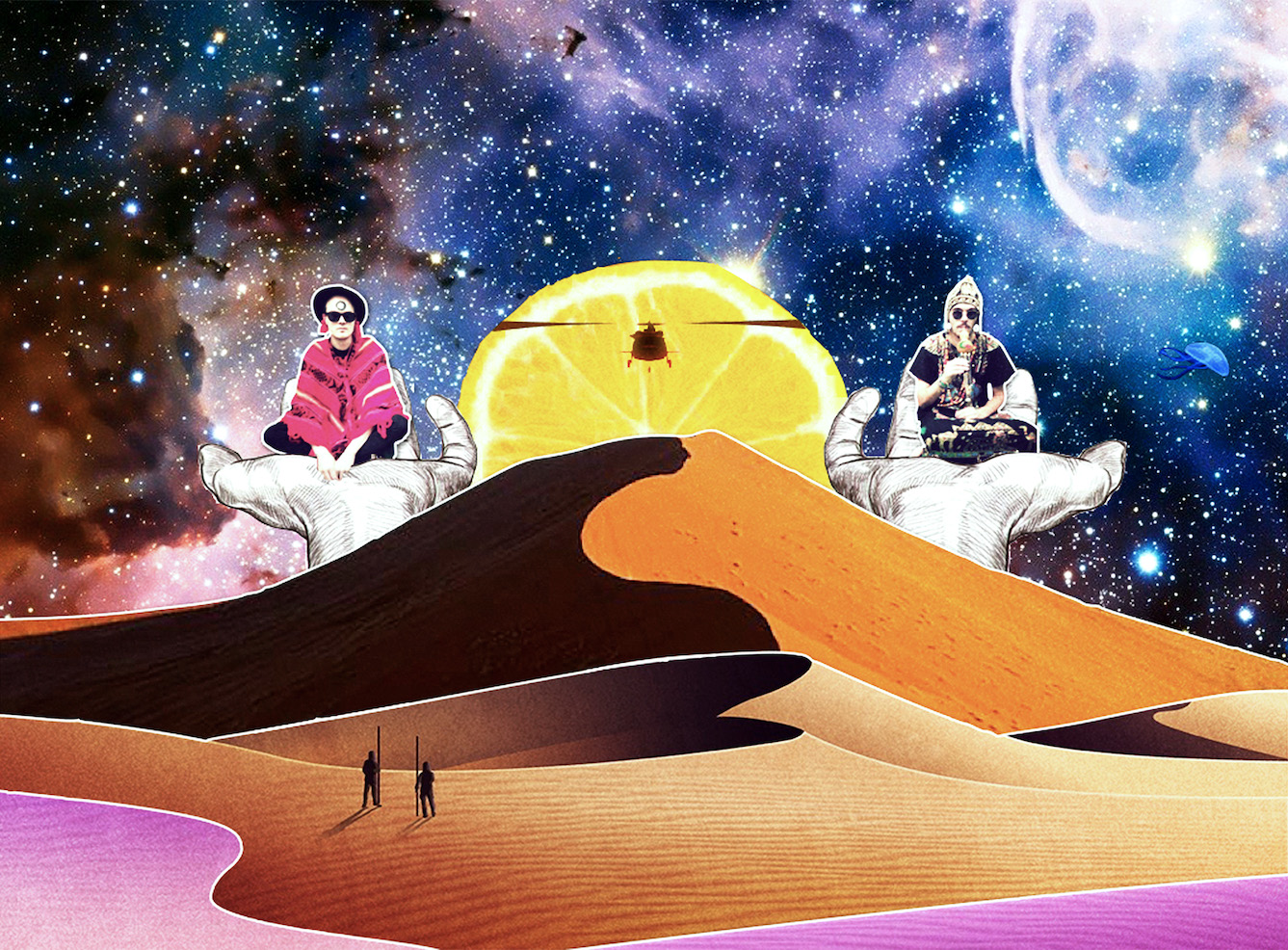 Languages is an Electronica / Psych-Wave duo from Berlin formed by neo esoteric priests Franz Matthews & Hektor Red. Their enchanted and laid back grooves will transport you in psychedelic horizons and landscapes, offering a dreamy trip to 4th chakra (the love one, for those of you not into Yoga)

After releasing Sleep Stream, their first single and video. The duo released their debut EP « ????? » (aka Siamese Twins) on Days of Being Wild, featuring killer remixes from Ewan Pearson and Days of Being Wild themselves. Right after, the legendary label Eskimo Recordings got a hold of them to release the single 'Helicopters' as part of their 'Purple Collection' compilation. Where will the mysterious duo strike next ?