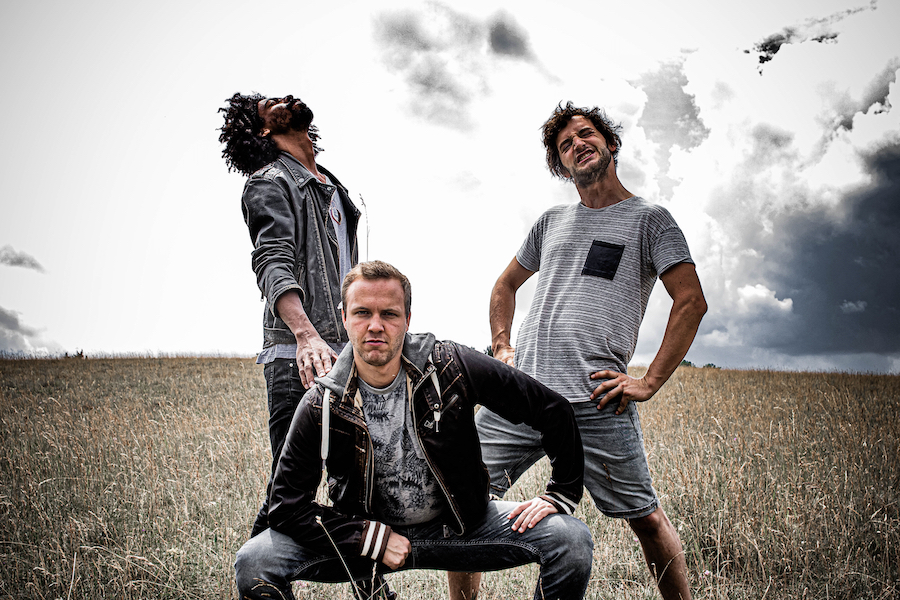 A young band steady rising high up into the Rockolymp!
Filistine´s journey starts in August 2012 when three good friends, from Bavaria in southern Germany, decided to unify their creativity to form a unique Powertrio with facets of Rock, Indie, Jazz, Funk and great live skills on stage. After increasing their fanbase with hundreds of shows around Germany, the band started recording their debut album ,,Filosophy" at GhostCity Records in 2015. The release in 2017 gained a lot of fantastic reviews and reports from music blogs and magazines all over the country. Between 2018 and 2019 Filistine played lots of Festivals and club concerts in Germany, Austria and Italy where they got their great reputations as a very danceable live band from. They also got the chance to share the stage with some big names like ,,New Model Army", ,,Wolfmother", ,,BluesPills" and the ,,Kyle Gass Band", furthermore Filistine played some honourable stages just like the Gruga Halle Essen, or the Taubertal Festival as well. 2020 began with the release of their second studio album ,,Lofe", which also gained a lot of great reputation from music journalists in Germany and all over the world. The new Producer Hubi Hoffman, from SlashZero Recordings in Abensberg/Bavaria, showed Filistine a great way to conserve their special live sound with live -recordings. Unusual and unique, just like the songwriting and the band members themselves.

In times of lockdowns and the global pandemic, Filistine focussed on songwriting and making music via live-stream on different platforms. Also there are rumours about a third Filistine studio album to be recorded in the second half of 2021. Stay tuned a watch a young band steady rising high up into the Rockolymp.