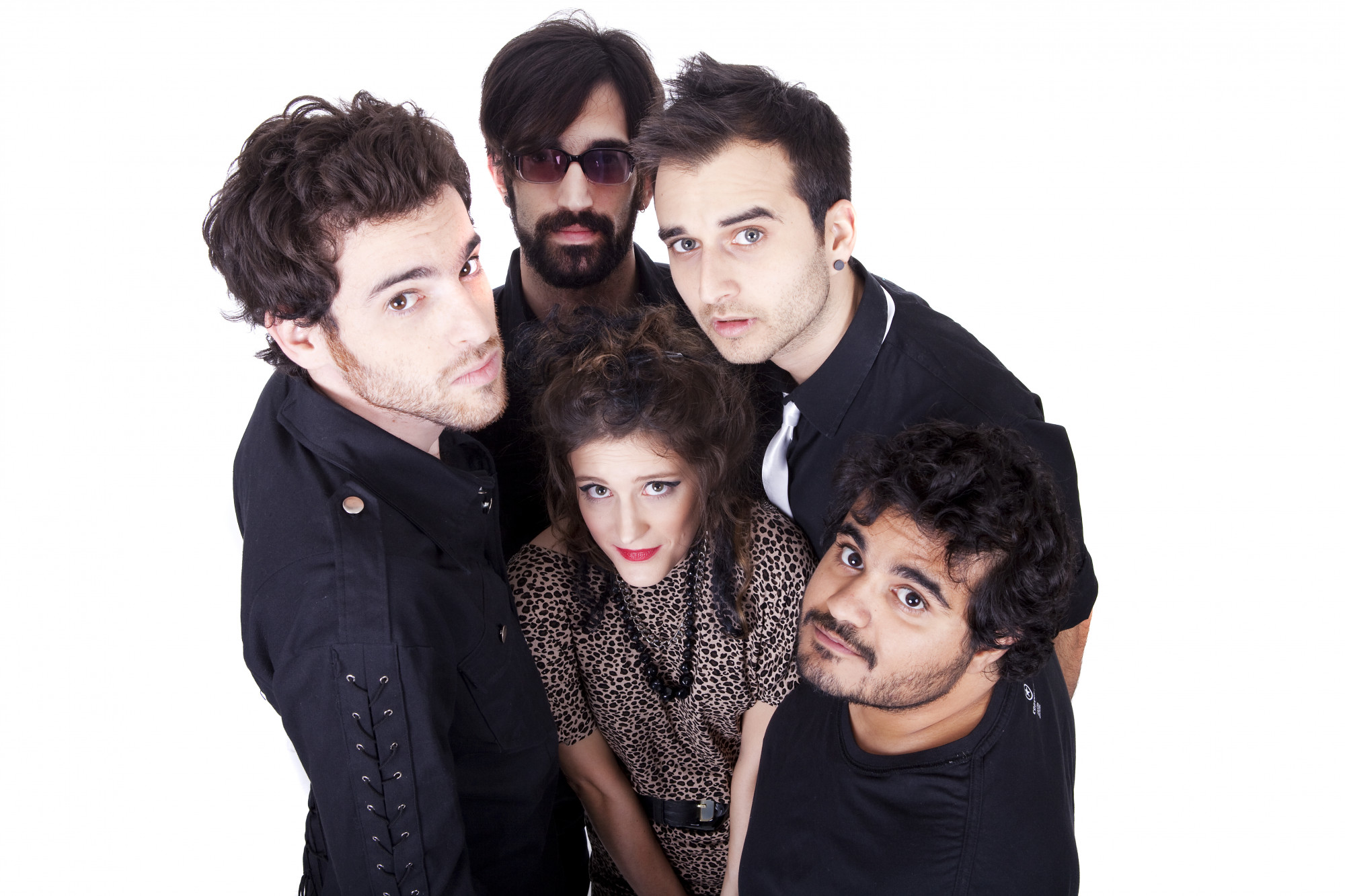 Pure, straight and right in your face.
It all started, when Roni Weinstock swapped her drums for a guitar and suddenly felt a lot more relaxed while singing. Three years later the Feel About line-up was comprised of five musicians and another two years from then they started to pick up awards in various countries around the world. The band hasn't been secretive about the fact that they've always aspired for the American music market. Why should they, it's obvious in their music. It sounds like a retrospection on the years after Grunge, but seen from a slightly different angle. Their music is not as absolute and less worried about posing. Instead Feel About have Weinstock's remarkable voice. She sounds much angrier than some of her male colleagues, and that's brilliant.

With the previous release of their debut album "Point of You", they have been embraced by the alternative Israeli media and started to make their mark internationally, as touring the U.S., Europe and Israel, which was supported by dedicated fans from all over the world.

The group's second album "There's No Way Back From What You've Learned", with production credits by members Guy Fisher and Nitzan Eisenberg, as well as producer Yotam Ben-Horin, "Useless ID" lead singer-songwriter was released worldwide in 2014.