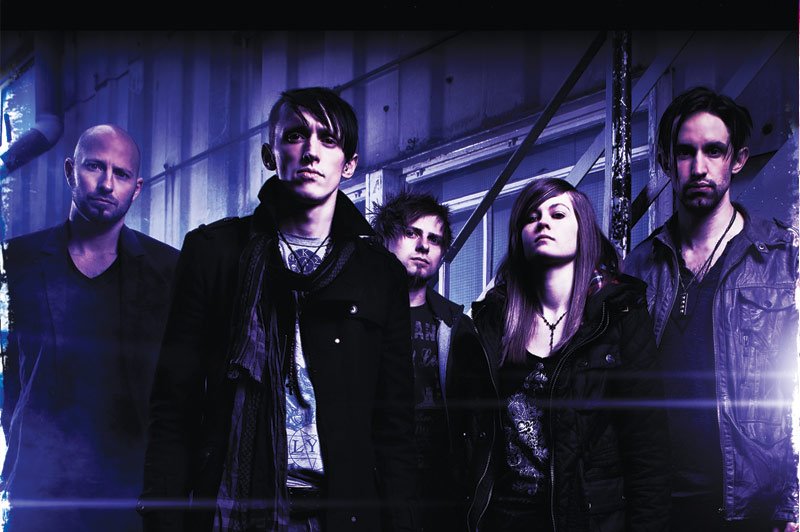 Emerging from the suburbs of provincial Warlingham UK, but founded in Africa, esOterica have already enjoyed much success - playing the KERRANG! Tour and supporting HIM at a sold-out Hammersmith Apollo, being play-listed on commercial radio shows (XFM Rockshow, Bruce Dickinson on 6Music, Total Rock etc) and fanatical support from the hoards of fans they have picked up of relentless groundwork.