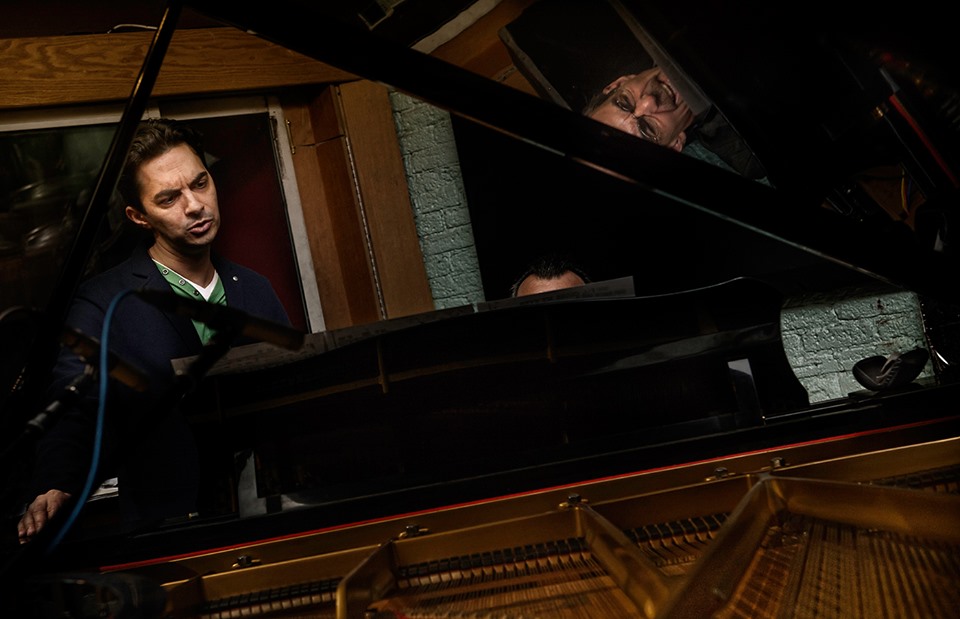 David Rose is Europe's foremost Swingin' Crooner Sensation. Born in Karlruhe, Germany in 1976 he discovered his love for swing music as a six-year old. At the age of 16 he decided to pursue the career of a professional singer. With his extraordinary voice he aroused early attention. Soon he sang with several Big Bands, Symphonic Orchestras and formed his own band. Rose performed as headliner at Germany's greatest concert halls. Among them The Philharmonics in Berlin and Munich, Prinzregenten-Theatre, Konzerthaus Berlin, Laiszhalle Hamburg to name a few. With his melancholy swinging voice, Rose lends a timeless jazz standard its own but authentic touch and awakens the lifestyle of the unmistakable swing era.