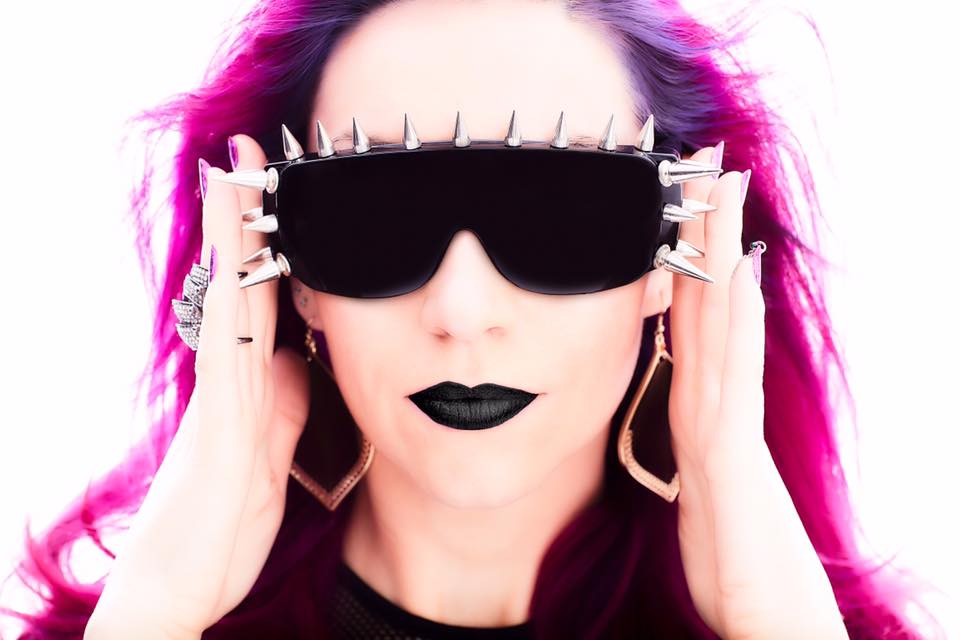 Dana's story is one of extremes. Born in Belgium and raised in Greece, she has an extensive linguistic and cultural background that gives her an eclectic view on life. In her early youth Dana found herself rarely fitting in and she turned to music as a way to create her own world around her as she grew up. Being the outcast did not deter her and after moving back to Belgium, she made her debut as a performer on national television by the age of 10. Dana became the lead singer of a local cover band at age 14 and at only 17 she landed a residency as a Hardcore DJ in a popular nightclub in Antwerp, singing live during her sets and going on to organise large raves while finishing her studies. Now going back to her vocalist roots, Dana continues to give back to the people what saved her: the uplifting power of music.

Dana is on a mission to bring out your inner Warrior, transporting you to a world where people are free to explore their unlimited potential and follow their dreams. Heavily influenced by cutting-edge power pop artists like Eurythmics, Cher and Lady Gaga, together with cult movements like Rocky Horror and Mad Max, Dana infuses her songs with uplifting messages of empowerment and overcoming darkness, while exploring the boundaries between tribal rhythms and cinematic pop with an epic edge.