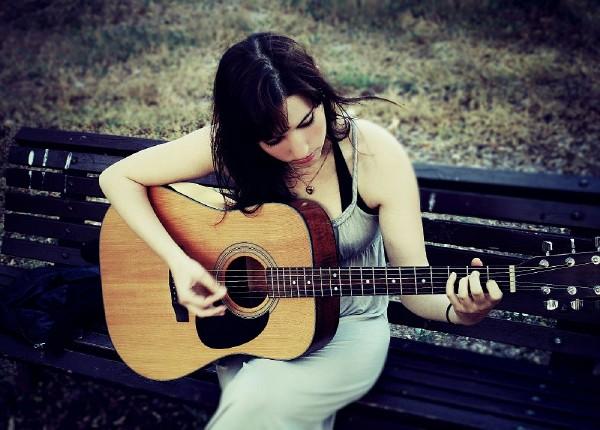 Dana Loterman had been the lead singer of three bands: the Alchemistique, the Trees and the Bees and Seven. The latter being a band to which she has written and composed all of the song. She has written lyrics for several other Israeli artists, such as Eyal Katzav, the Unknown Artist, among many others, in total more than 200 songs in the past few years.
Dana has been writing and singing since she was 16.