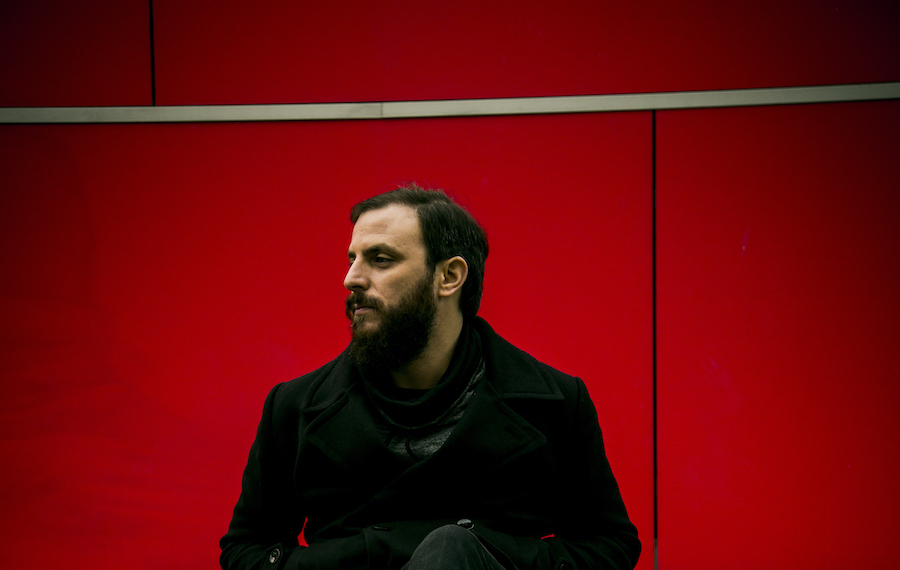 Dan Billu is a thought provoking Singer/Songwriter and producer based in Berlin.

Dan's music is a transparent glass window to his feverish mind, finding a new emotional spot on the range between agony and it's embracement.
Emerged from Tel-Aviv music scene, Billu released his critic debut album 'New Haircut' on early 2012 and received great reviews from fans and media a like in Israel . After moving to Berlin, Dan dedicatedly started working on his second album 'Speech Bubbles' (2018) reaching new heights in his constant search for an innovative sound. Following a successful internet crowdfunding campaign for the album in 2017 Dan released his anticipated album on February 2018 in Europe followed by an album release tour.

Capturing the rich and colorful arrangements from both albums, Billu's band contains a variety of musical layers, combining classical influences with electronic elements, to go along with Dan's intimate songwriting and voice.