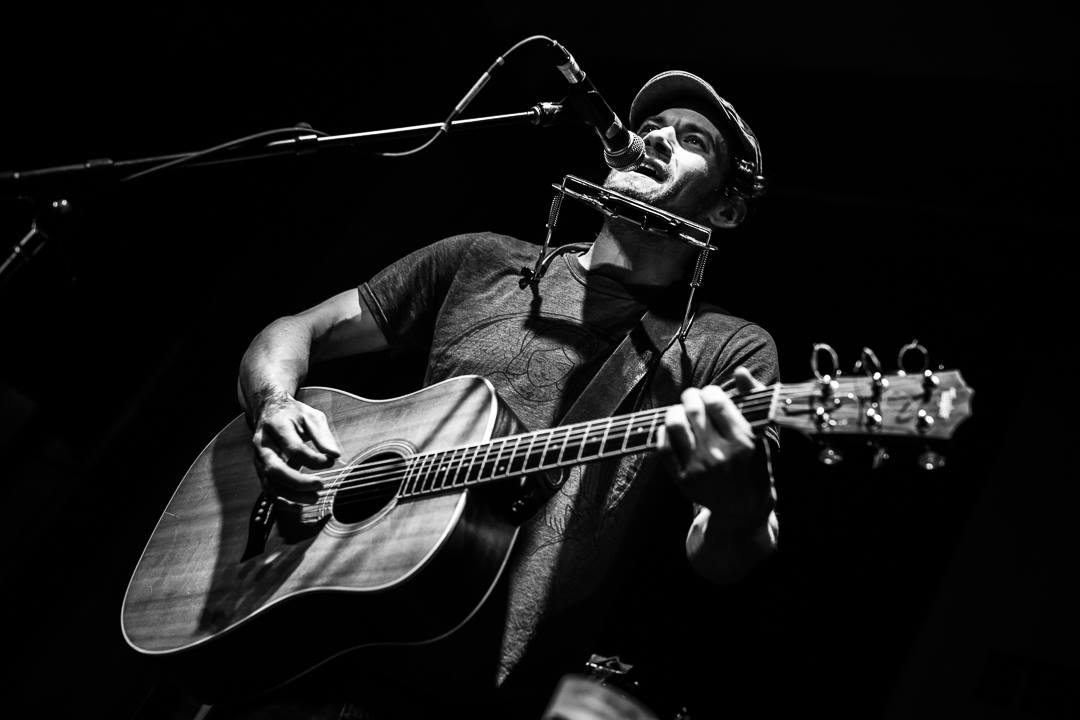 "Though his vocal qualities bear comparison to Springsteen, Rod Stewart, Dave Wyndorf and even Tom Waits, Moore crafts highly personal songs, taut with emotional bearing, in the manner of Tom Petty or Neil Young. With a debut album of this caliber, Moore's name should continue to be mentioned in the same breath as these greats for many years to come." (Steve Lalla, Hour****)
Colin Moore is a Canadian singer / songwriter hailing from Montreal. With his smoky, whiskey soaked voice and his ability to tell his stories through lyrics and melodies, Colin weaves a rich and inspiring musical tapestry on which it isn't hard to hear the influence of greats like Springsteen, Petty and Dylan. Although a new player to the folk-rock scene, he quickly caught the attention of both fans and industry alike. Following the release of his debut album "Leaving Home", Moore played a variety of festivals, including the Quebec city summer Festival, the Montreal Jazz Festival, SXSW, NXNE, One Movement and Festival of the Sun in Australia.

His sophomore album "Heart of the Storm", out October 2nd 2012, leans more towards rock, while keeping an intimate and acoustic touch. Songs like "Bible" and "Heart of the Storm" give the record a darker, heavier feel, and took shape with the addition of Dustin Moores on drums and Vincent Peake (Groovy Aardvark) on bass. Conversely, standout tracks like "Brother" and "Long Road" retain a strong acoustic folk feel; the addition of producer John Whynot (Blue Rodeo, Bruce Cockburn) to the mix and tracking made this transition natural, simplifying the approach and helping make the record more personal, upfront, and closer to the band's live sound. The album is based around the theme of life in what is rumored to be humanity's final years. Lyrically, it touches on the religious, political and personal aspects of our times, a much darker outlook than his first album.