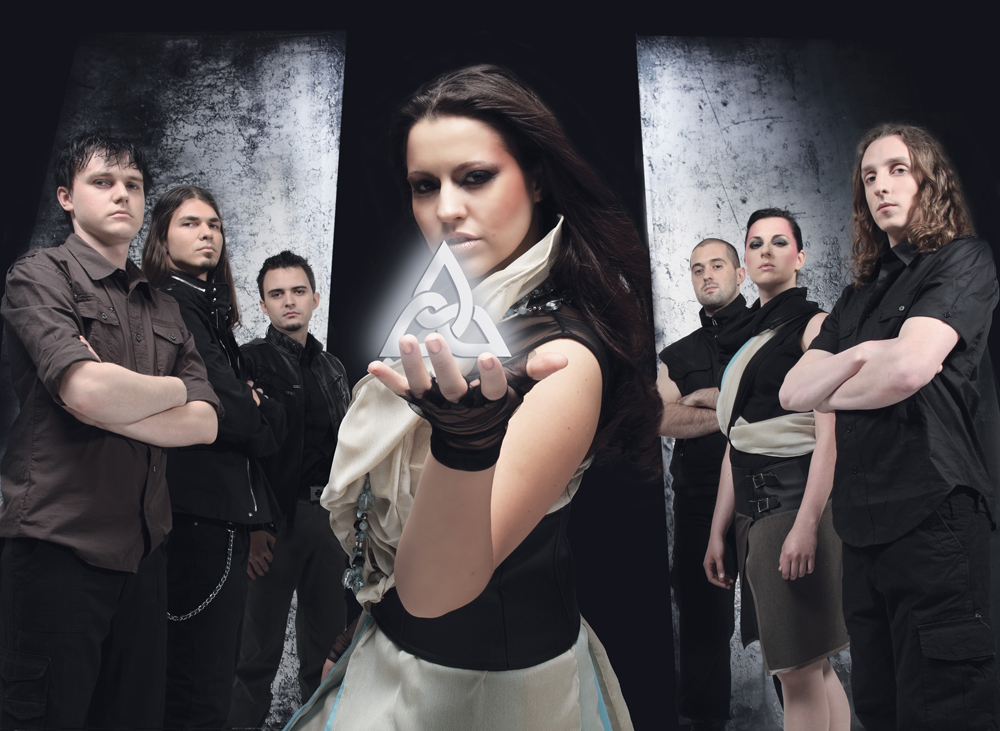 Aperion as a group introduces the diversity in use of stringed and symphonic instruments next to standard rock combo line-up. Despite the hard rock or even metal base the intriguing sounds of flute, viola and cello with help of dramatic didgeridoo and spinto soprano leading vocalist manage to curve the edges and make the music sound very theatrical.

After years of gaining experience in live performance the 8 members cast decided to release their first album. In search of the balance between classical harmonies and roughness of new age sounds, the thoughts of eternal battle between right and wrong were released in form of an album 'Act of Hybris' in 2010.