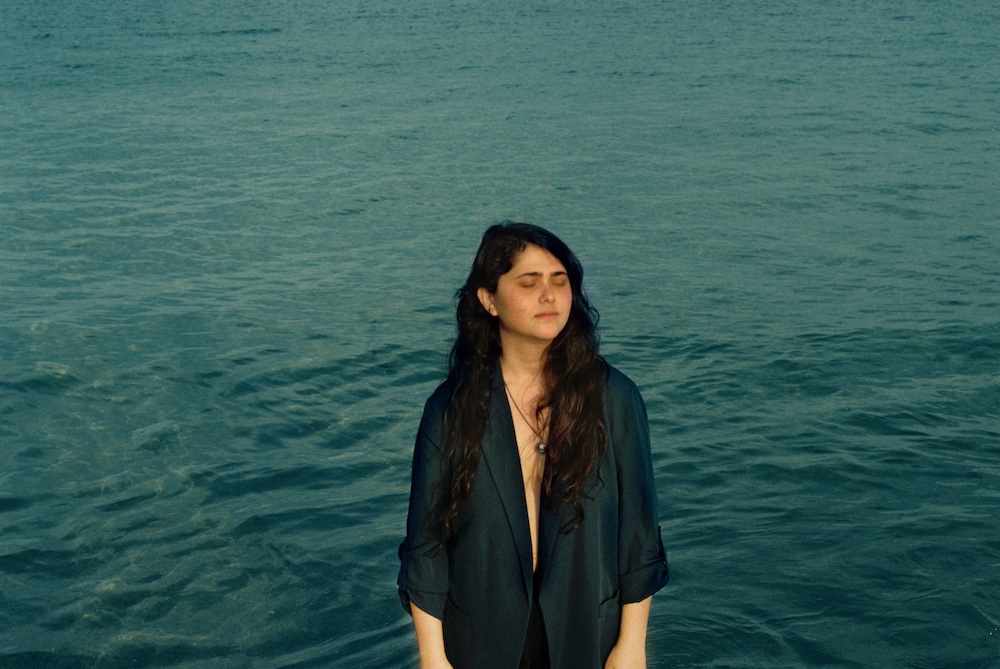 "And maybe you don't have to say too much, just to let the music heal and soften. Hoping maybe one day we'll break the walls and say goodbye to the pain"
Alma Kalbermann, 23, born in Israel and German citizen, is an upcoming singer-song writer, performer and Local LGBTQ+ organization founder ("Here And Queer IL").

Alma first appeared in 2016 on the Israeli music competition TV show "The rising star" (SE 3), and was appreciated by judges and viewers alike. Following the show, Alma decided to take a more DIY approach to music, and released her debut album "SHEDA" (Hebrew for Demoness) in her native tongue, in 2019.
Even though she was openly gay to her friends and family, the album's theme song, became Alma's public-coming-out single. Alma took this opportunity to perform all over Israel's pride events on 2018.
In June 2020, she also released an independent pride music video with Asaf Orr, community members all over, different org. and celebs. The song received critical acclaim from various media in the country.

In 2021 Alma will release her first EP "In Your Palm", this time in English.

"And maybe you don't have to say too much, just to let the music heal and soften. Hoping maybe one day we'll break the walls and say goodbye to the pain", as Alma prays in the song, which came out with a solid and intriguing classic animation music video.

We are facing a melancholic beat from the R&B worlds, a hesitant speech and vocals that almost take us to the gospel world. The true essence is revealed once you remember the art was first made to release and express, and only then to move and tell the story.