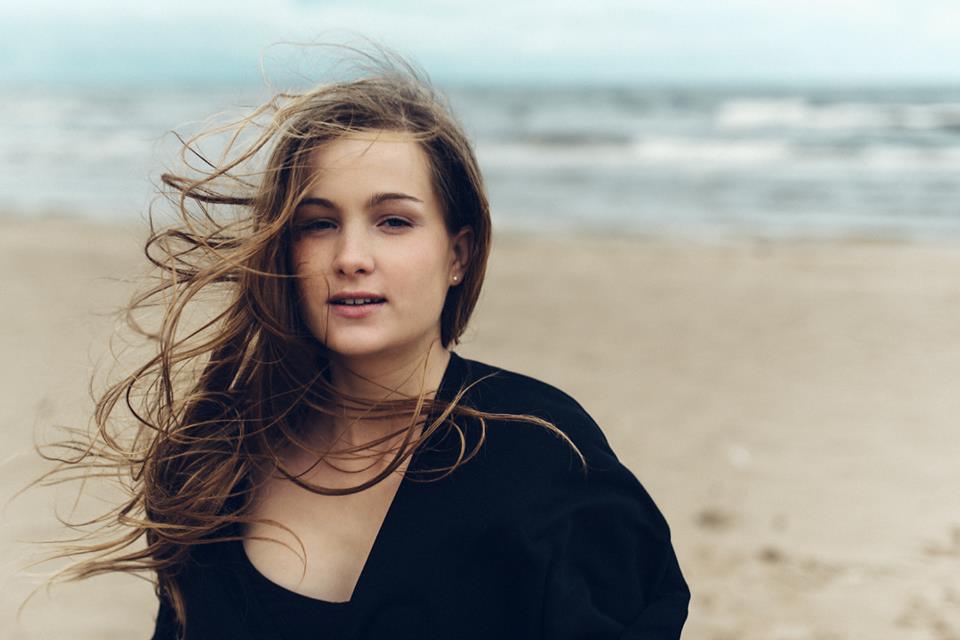 Alise Joste is a singer-songwriter from Riga. Alise started writing songs when she was 20 years old as a means of self-expression. She published them in a local social network, and her fragile, soothing vocals and delicate guitar playing soon caught the attention of a popular radio DJ. Not long after that Alise established herself as a well-known artist in the Latvian music scene. She has since recorded and released two critically acclaimed albums, toured around Europe, while her approach of creating music has remained just as effortless and honest as when she started.